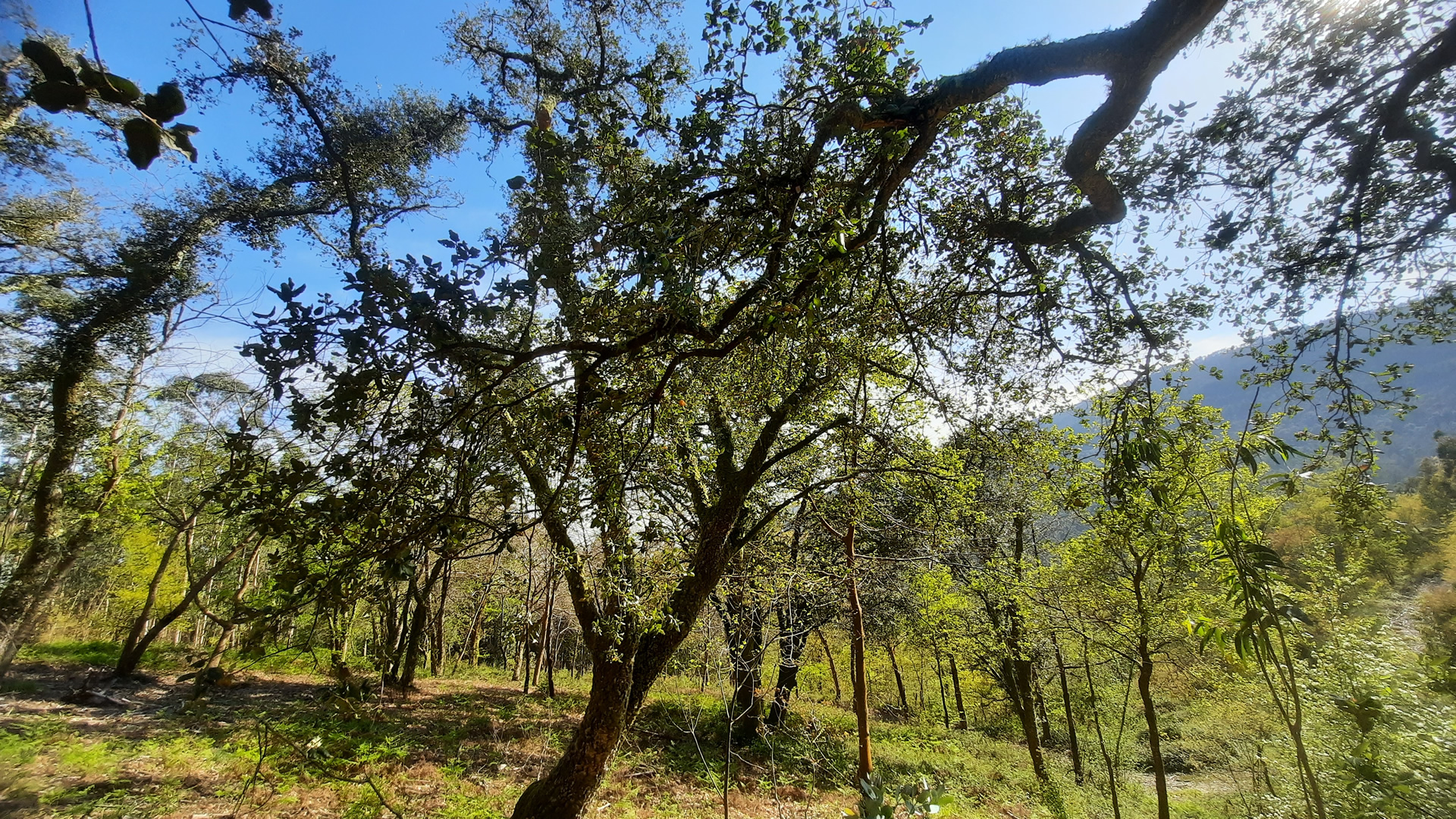 *Quoin is not a Euclidean term. It belongs to the pure nautical mathematics. I know not that it has been defined before. A quoin is a solid which differs from a wedge in having its sharp end formed by the steep inclination of one side, instead of the mutual tapering of both sides.

The lower subdivided part, called the junk, is one immense honeycomb of oil, formed by the crossing and recrossing, into ten thousand infiltrated cells, of tough elastic white fibres throughout its whole extent. The upper part, known as the Case, may be regarded as the great Heidelburgh Tun of the Sperm Whale. And as that famous great tierce is mystically carved in front, so the whale’s vast plaited forehead forms innumerable strange devices for the emblematical adornment of his wondrous tun. Moreover, as that of Heidelburgh was always replenished with the most excellent of the wines of the Rhenish valleys, so the tun of the whale contains by far the most precious of all his oily vintages; namely, the highly-prized spermaceti, in its absolutely pure, limpid, and odoriferous state. Nor is this precious substance found unalloyed in any other part of the creature. Though in life it remains perfectly fluid, yet, upon exposure to the air, after death, it soon begins to concrete; sending forth beautiful crystalline shoots, as when the first thin delicate ice is just forming in water. A large whale’s case generally yields about five hundred gallons of sperm, though from unavoidable circumstances, considerable of it is spilled, leaks, and dribbles away, or is otherwise irrevocably lost in the ticklish business of securing what you can.

I know not with what fine and costly material the Heidelburgh Tun was coated within, but in superlative richness that coating could not possibly have compared with the silken pearl-coloured membrane, like the lining of a fine pelisse, forming the inner surface of the Sperm Whale’s case.

It will have been seen that the Heidelburgh Tun of the Sperm Whale embraces the entire length of the entire top of the head; and since—as has been elsewhere set forth—the head embraces one third of the whole length of the creature, then setting that length down at eighty feet for a good sized whale, you have more than twenty-six feet for the depth of the tun, when it is lengthwise hoisted up and down against a ship’s side.

As in decapitating the whale, the operator’s instrument is brought close to the spot where an entrance is subsequently forced into the spermaceti magazine; he has, therefore, to be uncommonly heedful, lest a careless, untimely stroke should invade the sanctuary and wastingly let out its invaluable contents. It is this decapitated end of the head, also, which is at last elevated out of the water, and retained in that position by the enormous cutting tackles, whose hempen combinations, on one side, make quite a wilderness of ropes in that quarter.

Thus much being said, attend now, I pray you, to that marvellous and—in this particular instance—almost fatal operation whereby the Sperm Whale’s great Heidelburgh Tun is tapped.

Nimble as a cat, Tashtego mounts aloft; and without altering his erect posture, runs straight out upon the overhanging mainyard-arm, to the part where it exactly projects over the hoisted Tun. He has carried with him a light tackle called a whip, consisting of only two parts, travelling through a single-sheaved block. Securing this block, so that it hangs down from the yard-arm, he swings one end of the rope, till it is caught and firmly held by a hand on deck. Then, hand-over-hand, down the other part, the Indian drops through the air, till dexterously he lands on the summit of the head. There—still high elevated above the rest of the company, to whom he vivaciously cries—he seems some Turkish Muezzin calling the good people to prayers from the top of a tower. A short-handled sharp spade being sent up to him, he diligently searches for the proper place to begin breaking into the Tun. In this business he proceeds very heedfully, like a treasure-hunter in some old house, sounding the walls to find where the gold is masoned in. By the time this cautious search is over, a stout iron-bound bucket, precisely like a well-bucket, has been attached to one end of the whip; while the other end, being stretched across the deck, is there held by two or three alert hands. These last now hoist the bucket within grasp of the Indian, to whom another person has reached up a very long pole. Inserting this pole into the bucket, Tashtego downward guides the bucket into the Tun, till it entirely disappears; then giving the word to the seamen at the whip, up comes the bucket again, all bubbling like a dairy-maid’s pail of new milk. Carefully lowered from its height, the full-freighted vessel is caught by an appointed hand, and quickly emptied into a large tub. Then remounting aloft, it again goes through the same round until the deep cistern will yield no more. Towards the end, Tashtego has to ram his long pole harder and harder, and deeper and deeper into the Tun, until some twenty feet of the pole have gone down.